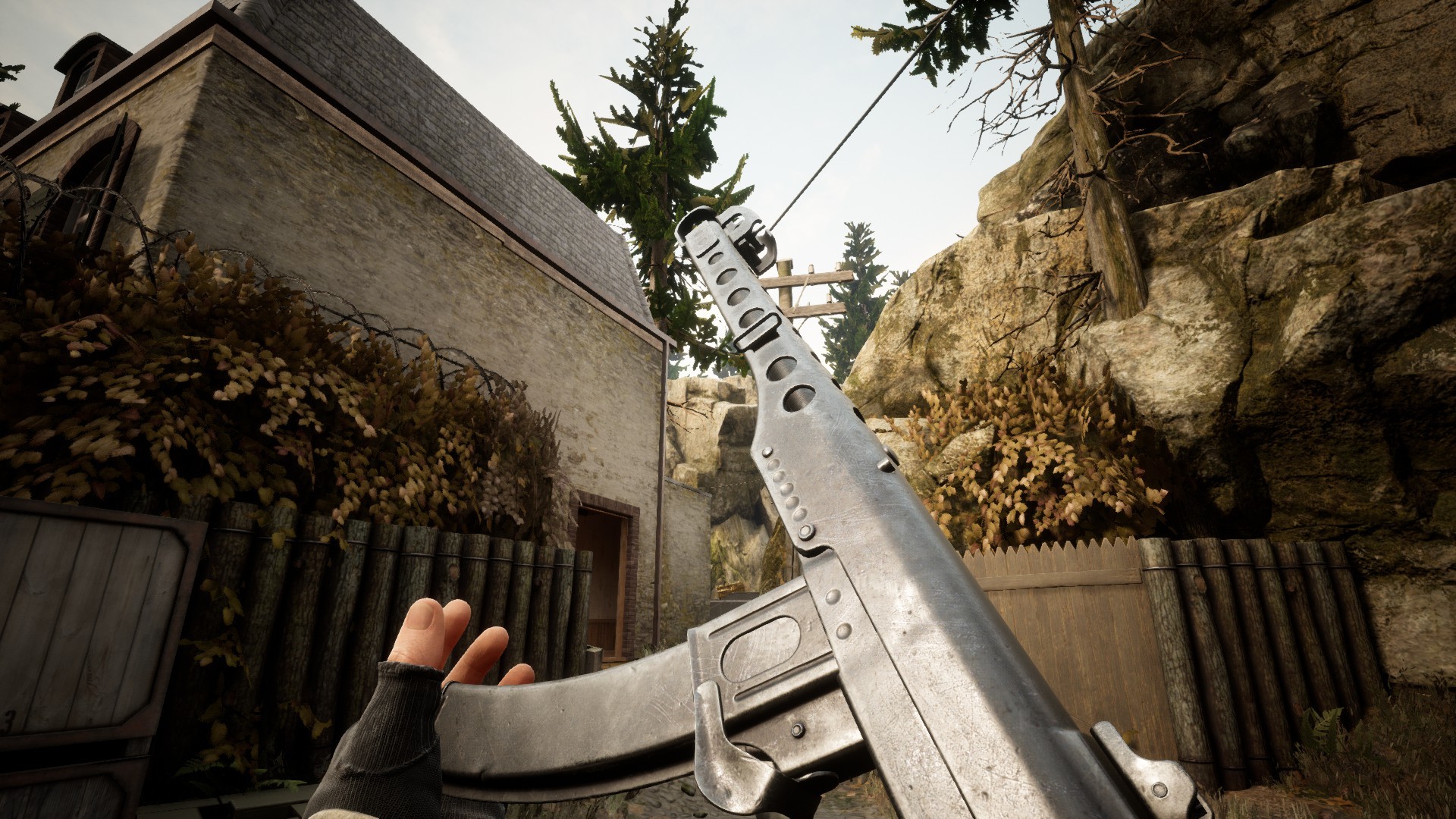 The Russian automatic weapons are challenging, exciting, rewarding, and lethal!

YouTube™-video: New Weapons: Russian Automatic Weapons
Weergaven: 1,783
We’re super pumped to be able to finally start revealing some of the Russian weapons coming to Battalion 1944 on May 23rd 2019!

We’re super pumped to be able to finally start revealing some of the Russian weapons coming to Battalion 1944 on May 23rd 2019!

The Russian weapons carry similar traits to the American and German weapons, but always with a slight twist and a dash of rugged Russian personality.

The PPS-43 is the Russian default weapon that all players initially spawn with. Despite having the same stats as the Grease Gun and the MP28, the PPS-43 is a favourite of some of the devs. It’s familiar recoil pattern and powerful sound effect make it feel epic to fire into your opponents. Whilst it’s far from the most powerful weapon in the game, it’s an intense weapon to play with and it feels great to rattle off shots. 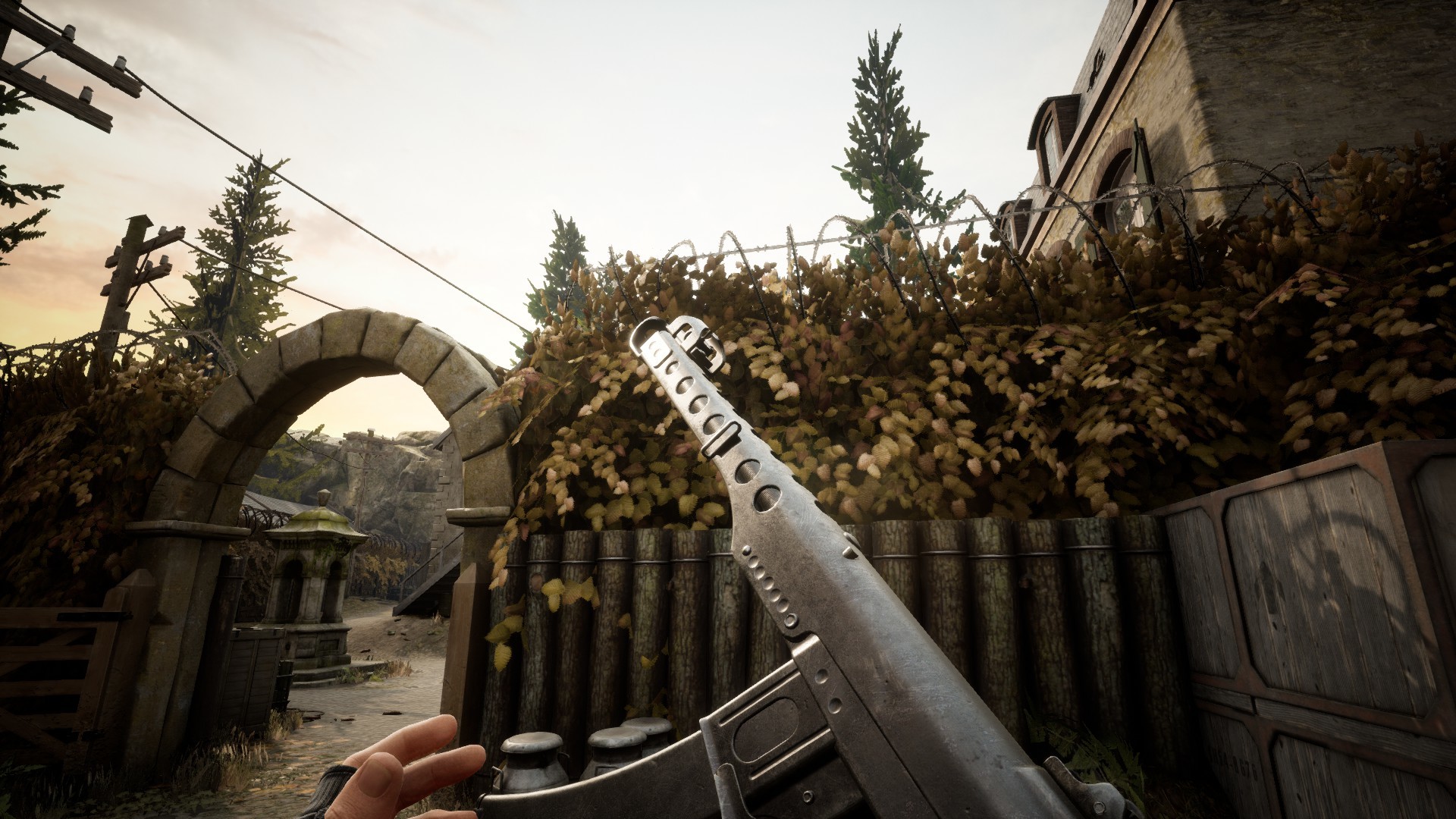 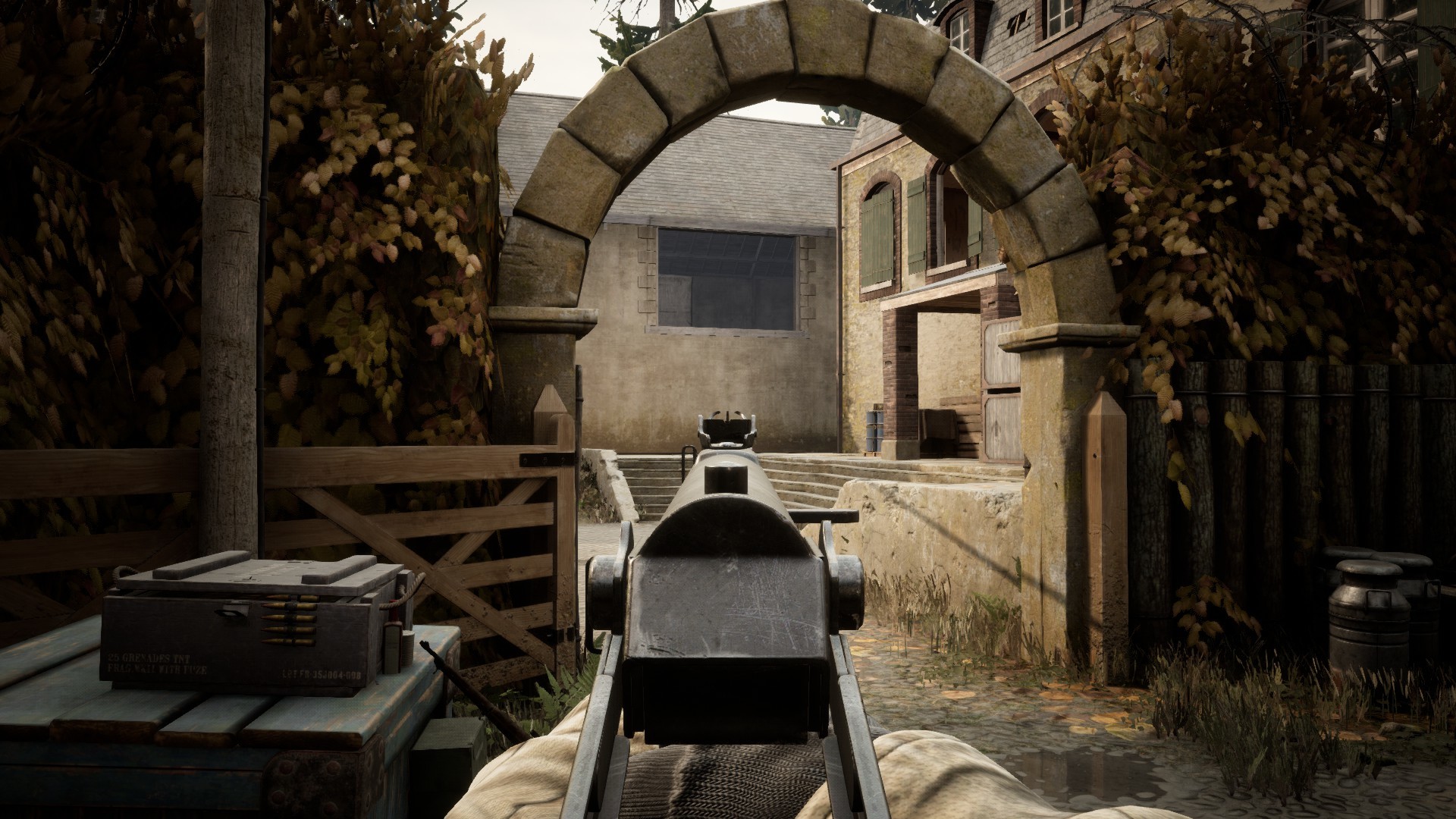 The Fedorov Avtomat takes centre stage as the Russian equivalent of the STG-44 or the BAR. It’s sluggish rate of fire is made up for by its power and ability to kill with just one shot to the head. Don’t be under any illusions, this is a tough weapon to handle. But if you can wrangle it, your opponents are in for one hell of a ride. If you’re skilled at controlling recoil, this is the gun for you. If you can tame it you’ll lay waste to anyone who dares cross an open street. The Federov is a jack of all trades with a great sound.. ‘Dush Dush Dush Dush’ 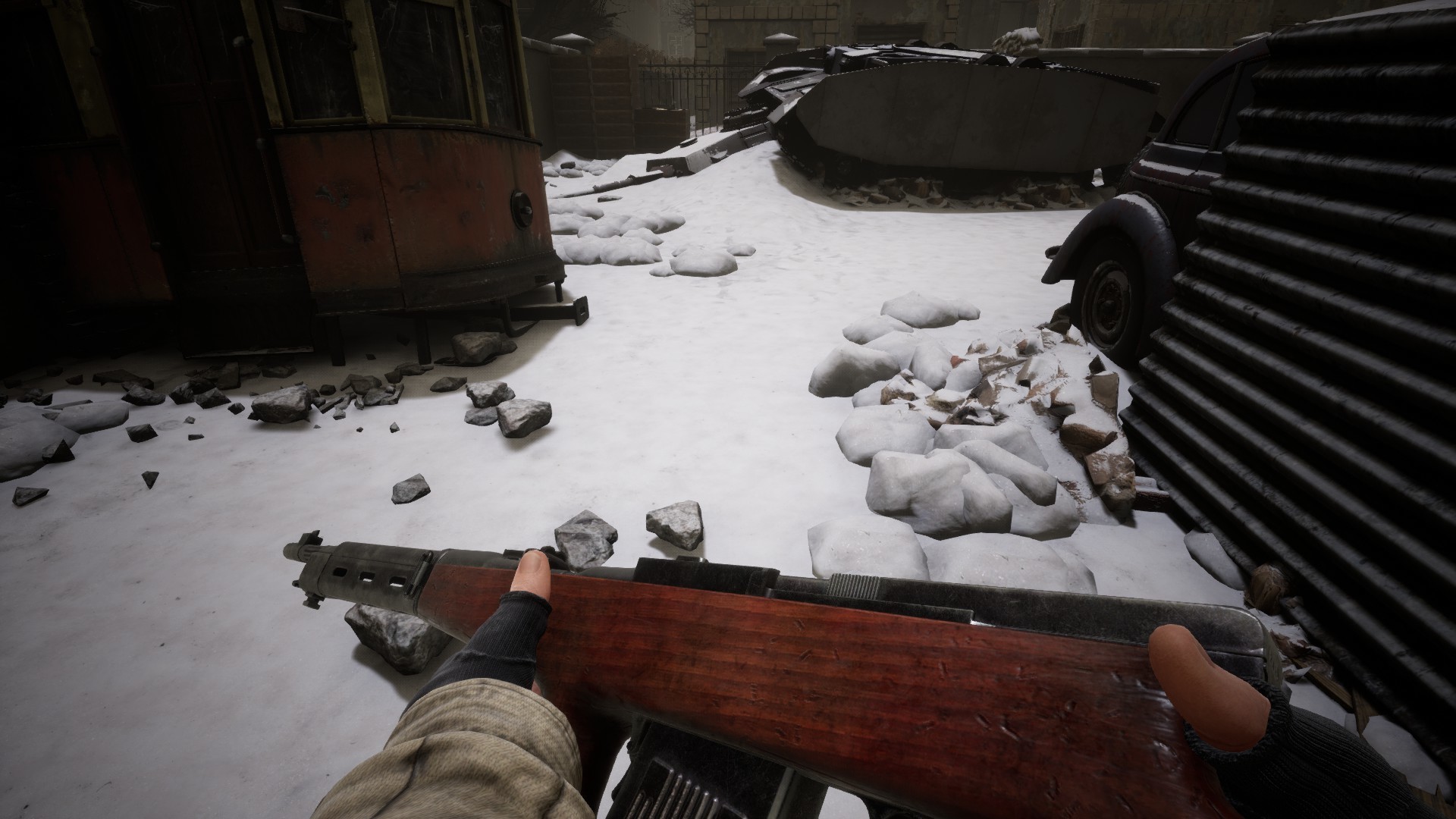 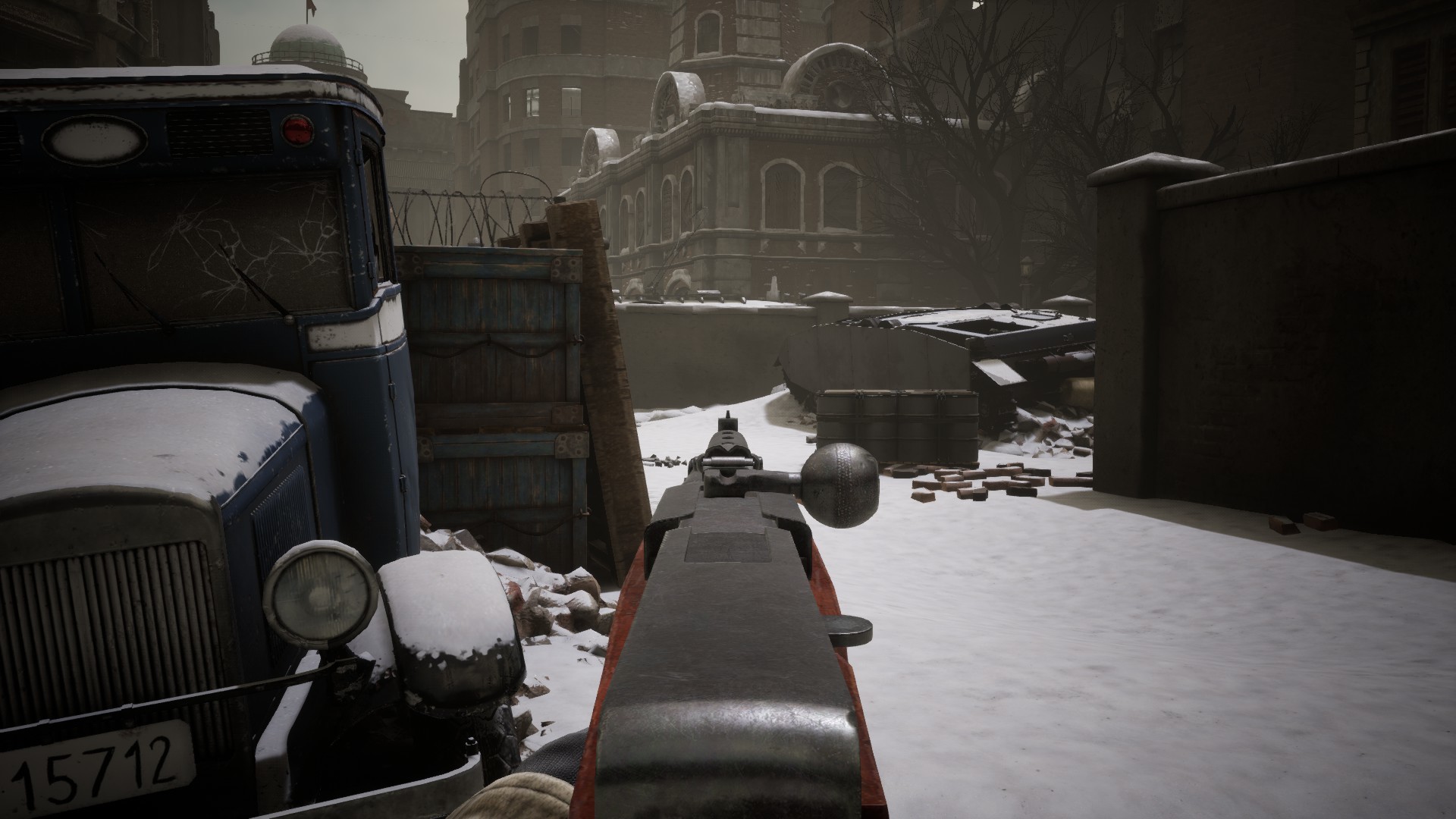 The PPSh is a fan favourite amongst history buffs, competitive gamers, and old school shooter fans alike. In the current generation it is regularly reduced to a weak and pithy rapid ‘pea shooter’. Not in Battalion, we have restored the PPSh to its rightful place as king of the sub machine guns. Tearing through enemies who enter its peak range. With 35 bullets spraying out of its drum in just a few seconds, it’s a weapon anyone can pick up, but only few can master. When we began designing the PPSh in Battalion we had one goal in mind.. Make The PPSh Great Again! 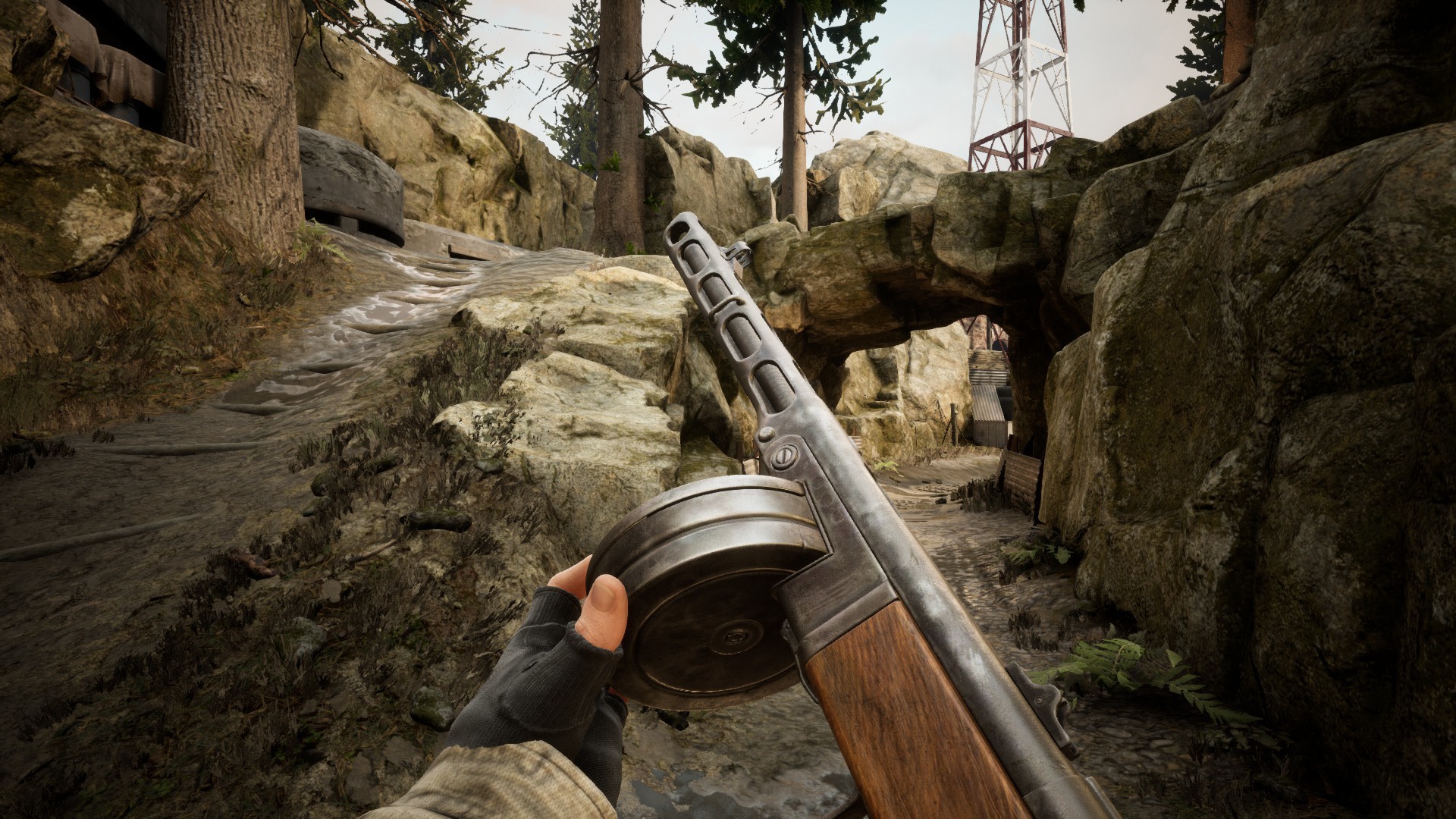 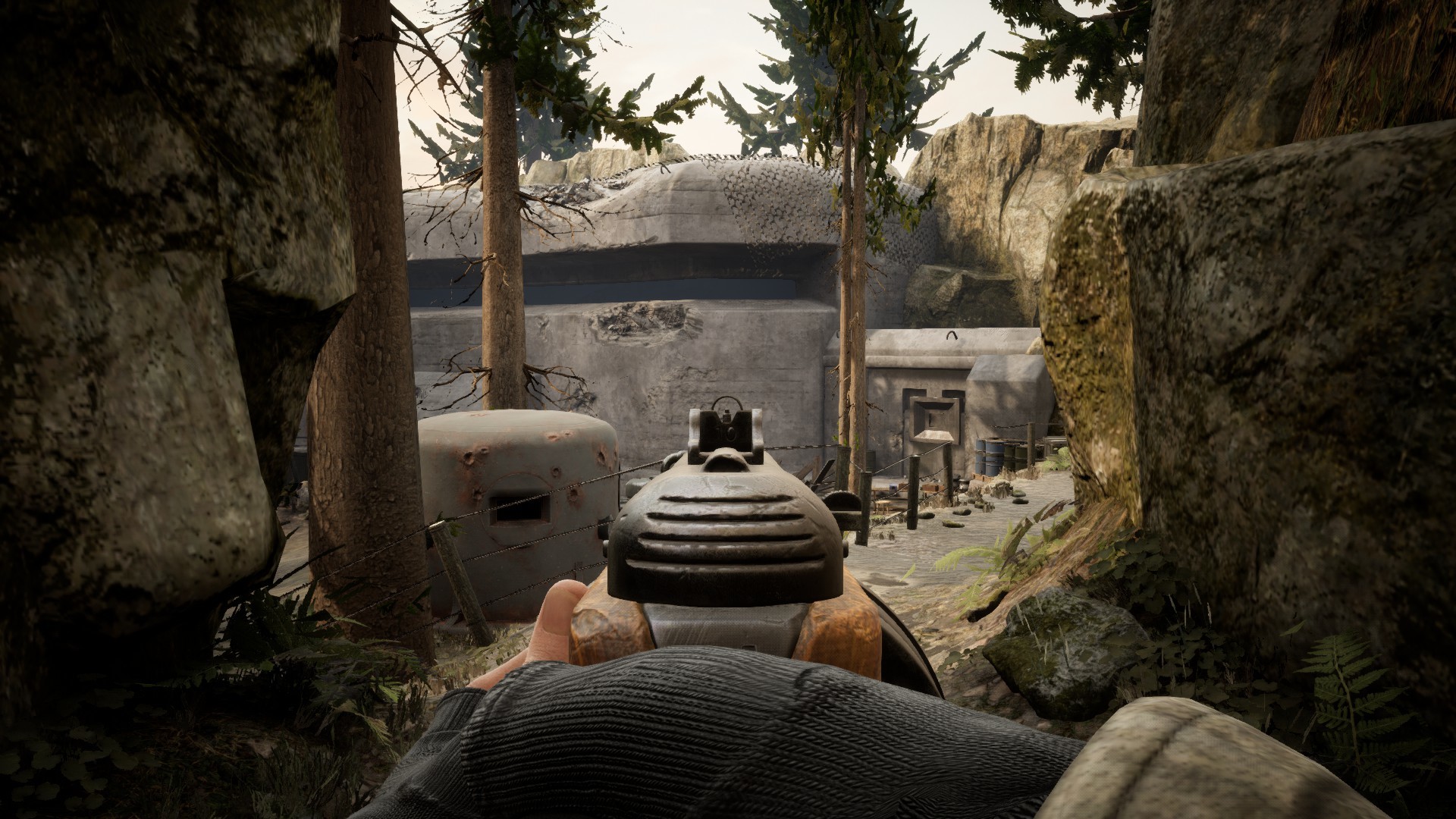 Russia’s mystique and rich history has given our artists a great starting point for some truly special skins. Wanting to give a nod to some of the wild beasts of Russia sharing metaphorical similarities with our take on these iconic weapons. Here are just 3 of the many skins you’ll be able to equip when playing as the Russians on May 23rd. 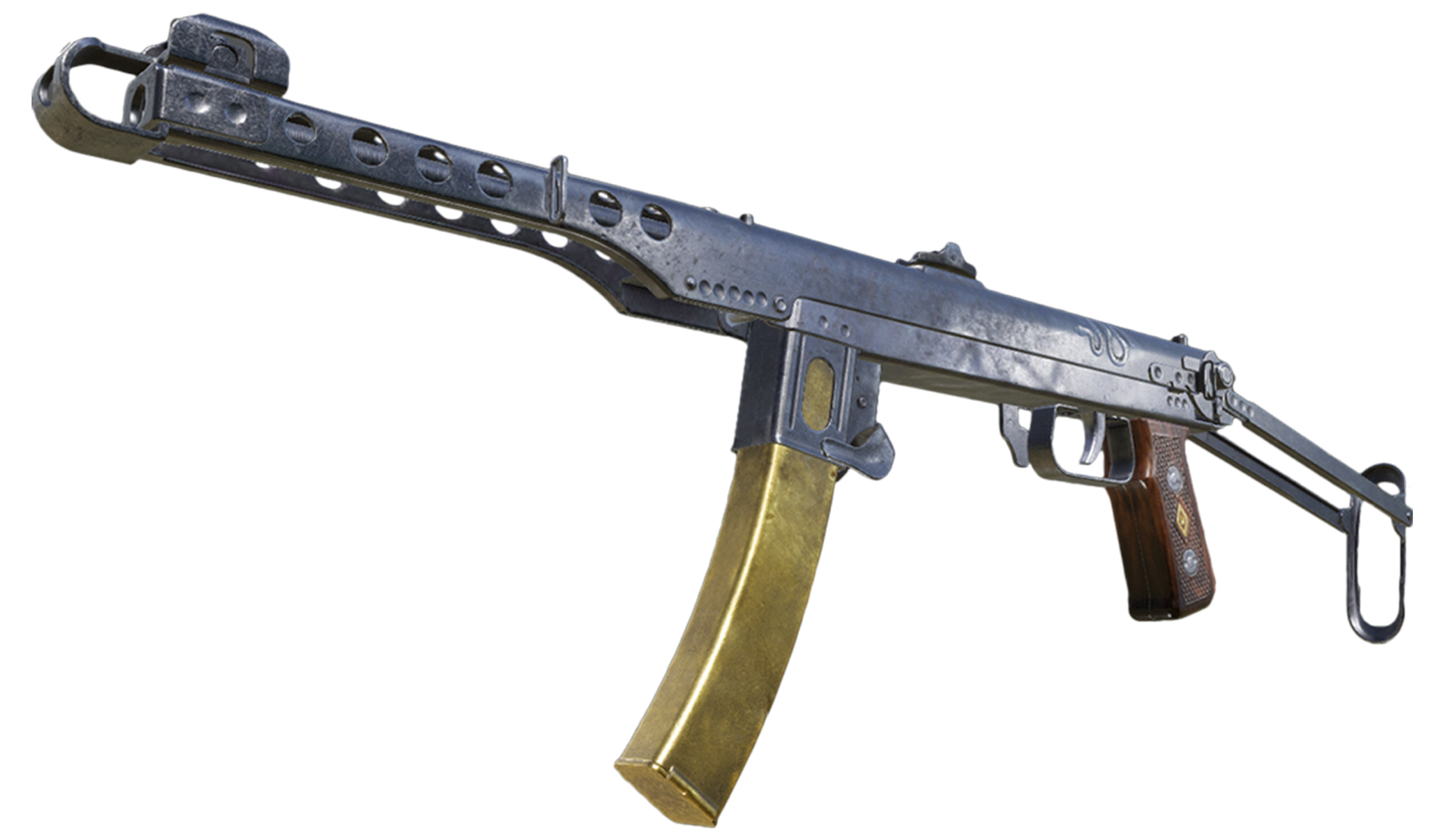 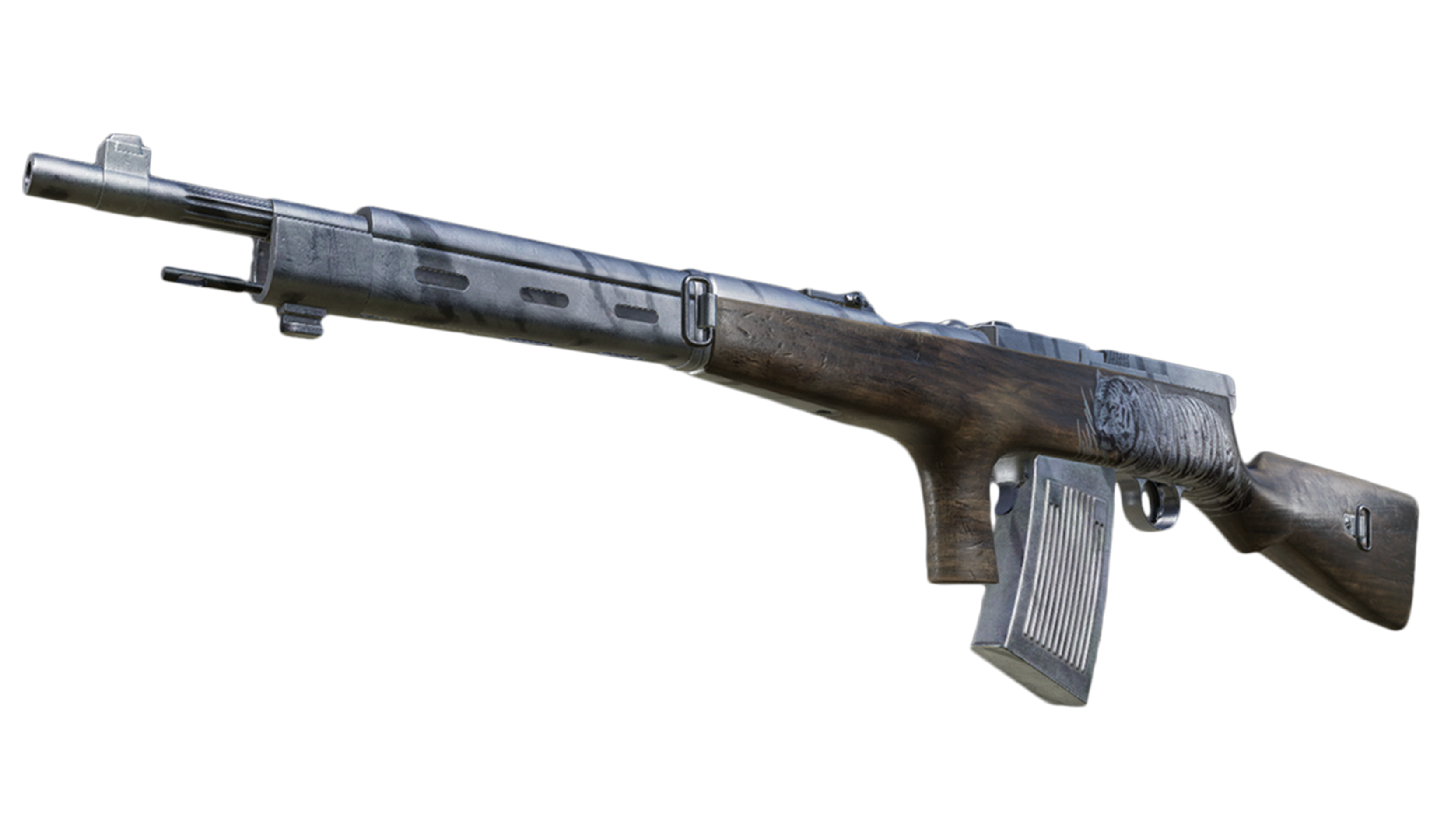 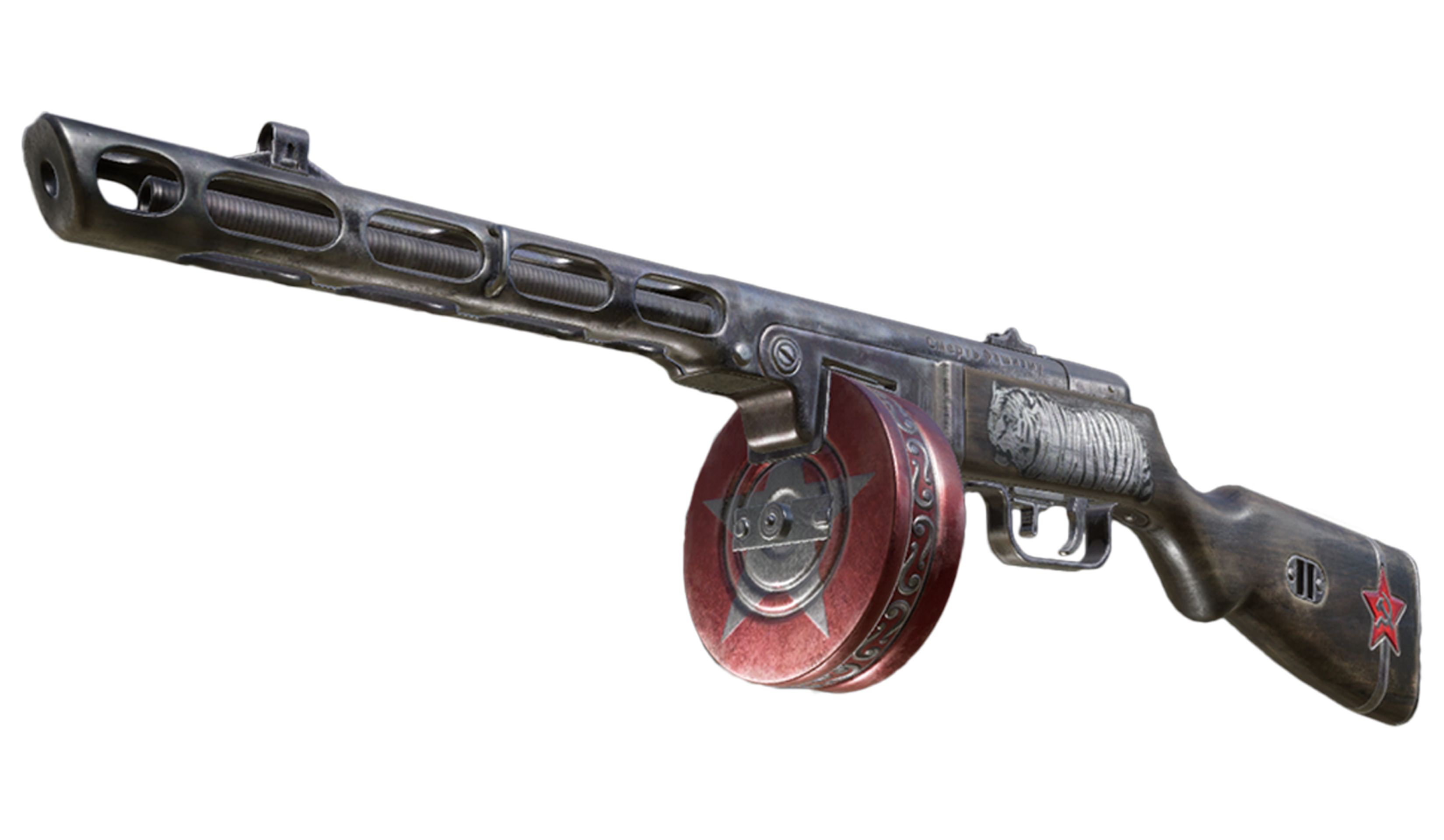 Do you have any ideas for naming these skins? Let us know in the comments or on twitter.. Tweet us @Battalion1944, if we use your name we may just send you the skin!

Thanks everyone, still even more content and announcements to come!
Bulkhead