We are hurtling towards from full release later today, it’s time for us to announce a little extra feature we’ve been working on that classic FPS fans will love! After spending hours and hours on official 24/7 rifles only servers – we’ve decided to open a new limited time event queue that will let players do exactly that.

Free for All 24/7 Rifles Only – on the new russian map, Vanguard 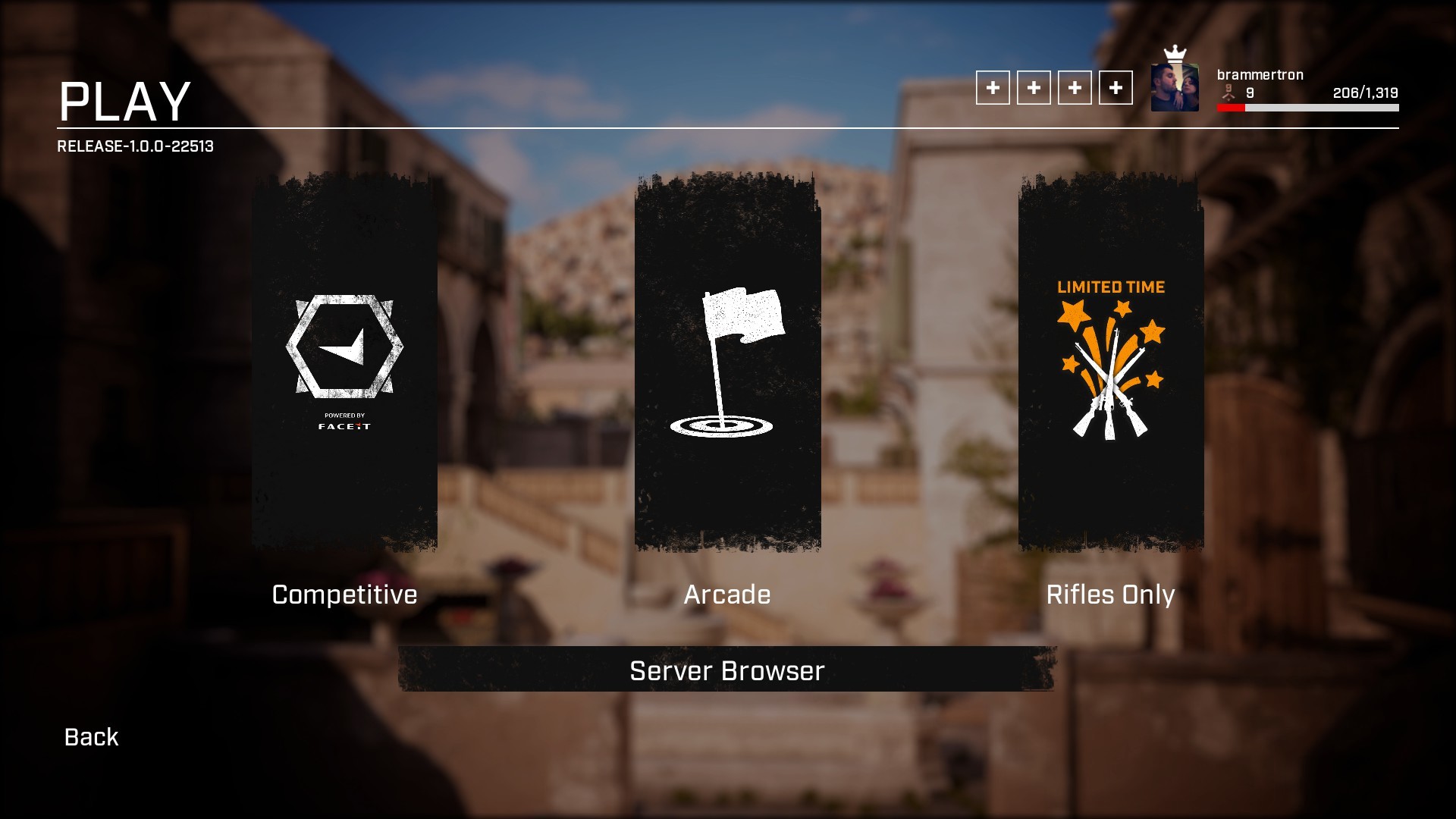 Even better news is that – on official event servers – you still gain XP, medals and rewards for your gameplay! Meaning you’ll be able to jumpstart your BattleRank Season 3 progress with a blast on the new Vanguard map with bolt action rifles.

This only the first limited time event that we’ll be running… did someone say baikals only?

Battalion 1944 is now finally feeling like a polished game with it’s own identity and feel. It’s roots are deep and strong, grounded in classic shooters such as COD2, COD4 and Enemy Territory. You can feel the inspiration bleeding through into Battalion’s movement and gunplay… just updated with the challenges, progression and competitive faceit integration that FPS games like this need in the modern gaming landscape.

We’re excited to announce another unique competitive feature coming to Battalion! Courtesy of The Plays, we will be running monthly ladders for teams to compete in with prizes and fierce competition in every region we support! 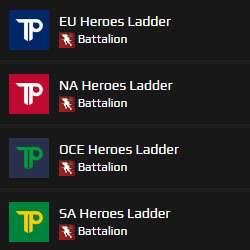 What is The Heroes Ladder?
The Heroes Ladder is a monthly competition for teams. Teams compete whenever they like at any time of the day against other teams in the ladder. Points are given for wins and taken away for losses. The regular seasons of The HL will contribute towards your Faceit elo.
How do I join The Heroes Ladder?
To join the ladder, you’ll need to create a team on Faceit first, on the left hand side there is a button where you can click on “teams” in the faceit web browser, client, or in-game overlay.
If you’re ready to join the Heroes Ladder, you can join here: http://ThePlays.gg/Faceit
Where do I find the ladder in game once I have joined?
You can use the ladder in game or using faceit outside of the game via web or client. When in game, enter the competitive screen and click ‘tournaments’ in the top right. The Faceit overlay will appear. On the right side of the overlay click on the ‘Hubs’ drop down.
How do I join a match?
Your captain will need to click on the ‘play’ button on the Ladder/Hub specifically in the in-game overlay, client, or website. You should make sure you are in-game sitting on the competitive menu, the game will automatically place you in the match and will take you to the map vote screen!

We can’t wait to see you guys on the servers tonight!

The update size is 7.8GB (If you have the old version installed).
Please be aware Valve is incharge of setting the game live ‘around’ these times.

See you in the servers!
Bulkhead Interactive