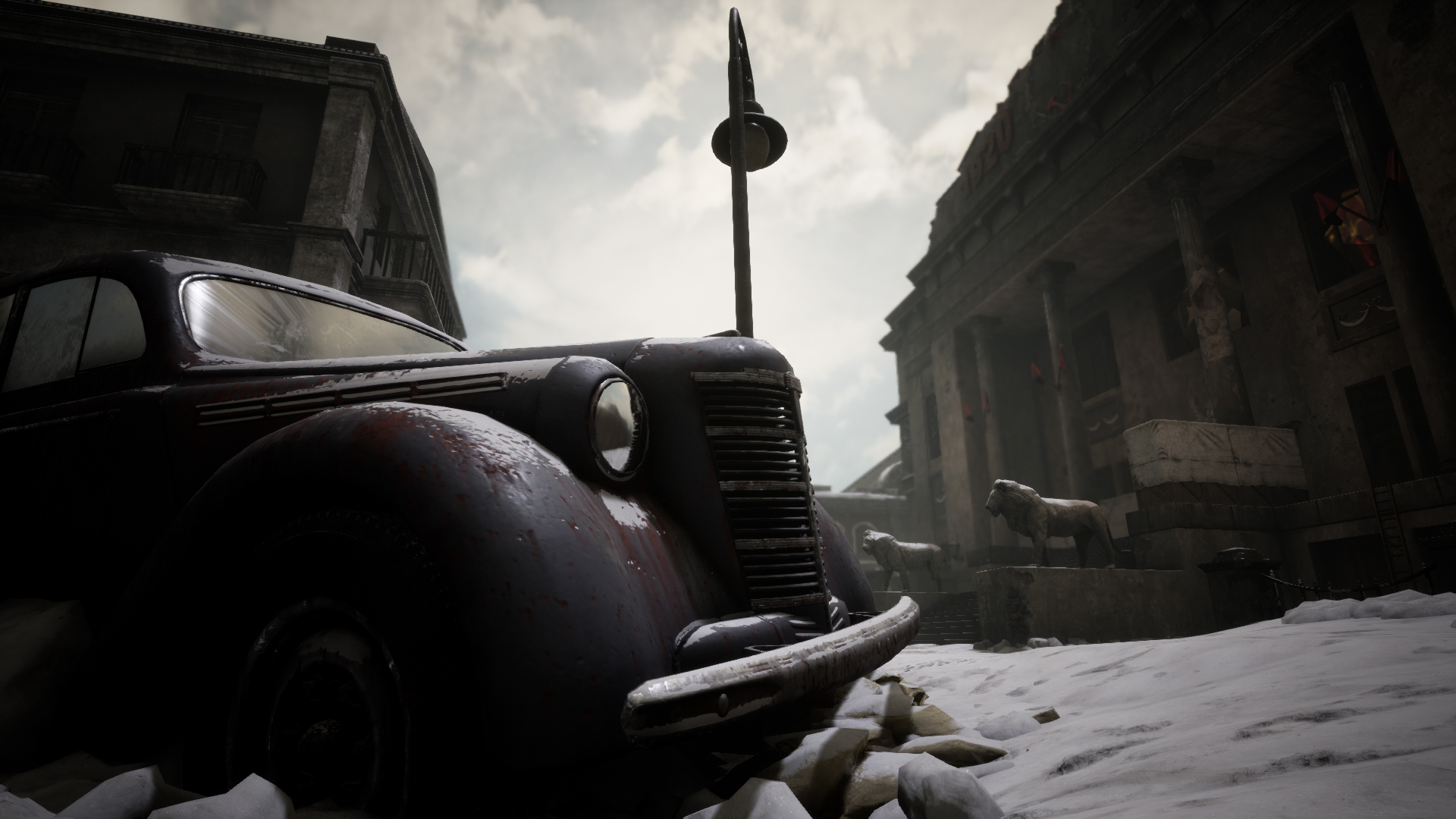 On Monday May 20th at 19:00 BST you will be able to see Battalion’s full release played live on twitch in a developer showmatch between Team_Howard and Team_Brammer

We are hurtling towards from full release on May 23rd, it’s time for us to show what we’ve been doing for the last 14 months! Battalion 1944 is now feeling like a polished game with it’s own identity and feel. It’s roots are deep and strong, grounded in classic shooters such as COD2, COD4 and Enemy Territory. You can feel the inspiration bleeding through into Battalion’s movement and gunplay. 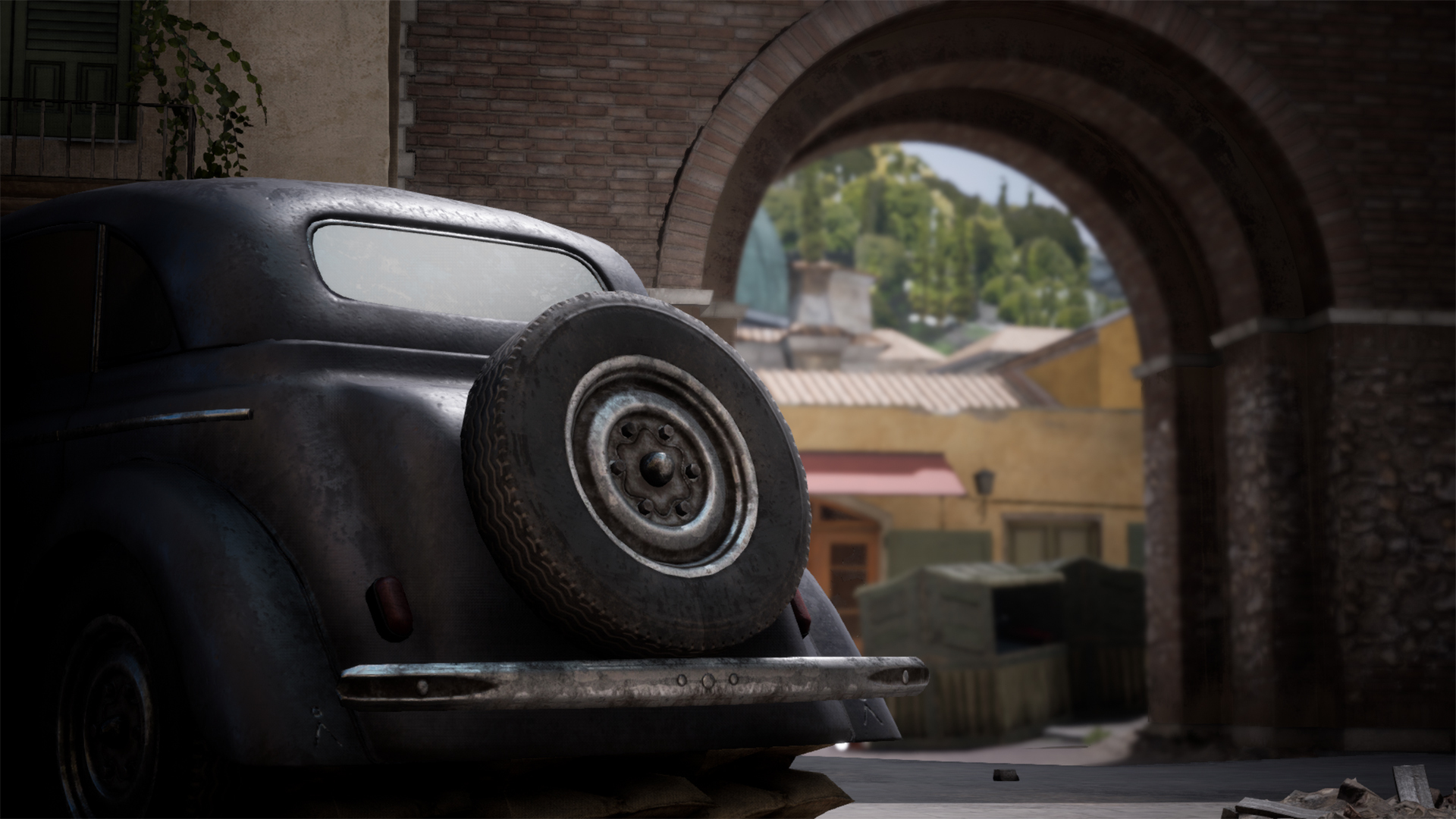 What will we be showing?

The stream will last approximately 3 hours. The devs have been in regular daily testing for some months now, the rivalry between team_howard and team_brammer is passionate, for the devs this is the grand finale! It’s our chance to confidently show our fans just how fun the game can be.

You’ll be seeing all the new weapons, new economy, spectator improvements, movement improvements, map design changes, new maps (including Vanguard), and all the visual and audio improvements we have made to the game.

You will be able to watch the stream on either the Faceit channel or ThePlays.
Both links to the channels are posted below. 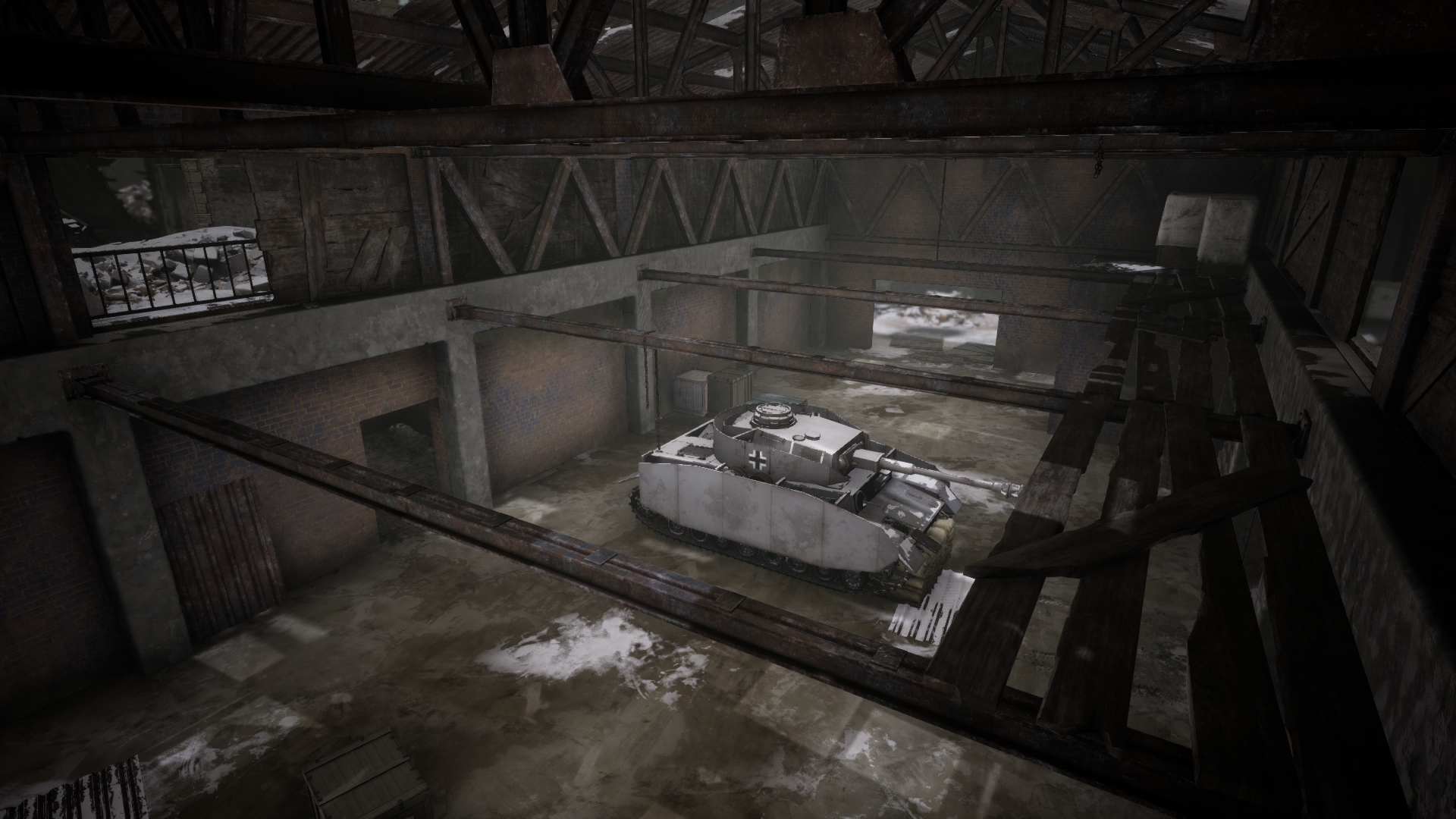 With two great casters making a reappearance to the scene, we’re looking forward to a relatively laid back showmatch displaying the latest version of Battalion 1944! See you Monday night!

P.S. We’ve still got more content and improvements to announce next week!